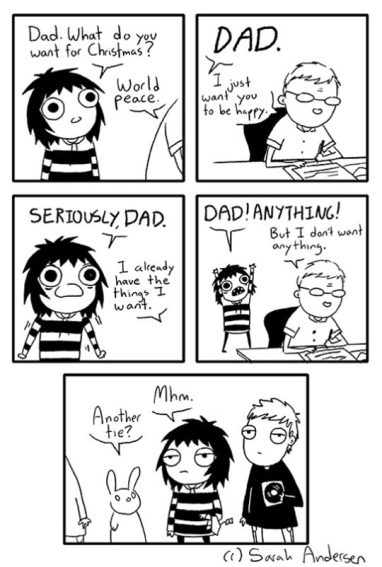 Merry belated Christmas blogosphere! Or just Happy Friday if you’re not into that.

I am surrounded by the remains of Christmas day; which includes the carcasses of not one but two Toblerone bars and a celebration tin with nothing but bounties residing in its depths, as well as a prosecco bottle and a pringles can.

It was a fairly good Christmas, albeit a very jet lagged one. I got all of the books I asked for because my mother is a wonderful human when she isn’t forcing me to watch terrible TV. My mother also outdid herself with her fantastic Christmas dinner, and since it was my first mum-made roast dinner in 4 months I can honestly say it was divine. I also passed out at 4pm and woke up at 11am the next day but that’s irrelevant- jet lag or prosecco nap? You decide.

But this was all slightly marred by my mother not enjoying the holidays.

She likes cooking and the presents and seeing my brother and I, but she has to constantly mediate between me and my grandmother, and my father avoids my nan so my mum doesn’t see him, and considering that my dad works a lot that is a big shame for her at Christmas.

Nan also disapproves of drinking and considering that Christmas is the one time of year when everyone in my family likes to get merry, it’s a bit of a killjoy.

Also for the first time ever I understood why my nan (that’s grandmother in scouse if you’re not from the UK) and I often butt heads. I realised that she tries to make my mother and I fight.

But my grandmother plays favourites and complains a lot; I don’t want to get into it too much otherwise this will just be a character study on my family, but my grandmother is a bit of a man-hater (not a feminist, I am a feminist and I am very clear on the difference) but at the same time she holds my brother to much lower standards than me, which my mother greatly dislikes.

My mum did not enjoy this Christmas at all so I think we will be going abroad for the next one, which is a prospect I am really excited about, but the problem of my grandmother remains- what would she do? She has loads of friends, I mean it; her social life is better than mine, but would she feel comfortable spending the holidays with them? She has another daughter who stays in the area every Christmas but theirs is a rocky relationship.

There will probably be more to come on this, but for now I might have some exciting news about my summer plans, and a possible career goal. Watch this space but hopefully this will work out.

Apologies for the very ‘Hi I’m Lucy and this is my life blog’ but more exciting things should hopefully come soon as I have an internship in January.

If I don’t blog tomorrow Happy New Year, and may you not need your stomach pumped by 11:30 tomorrow!