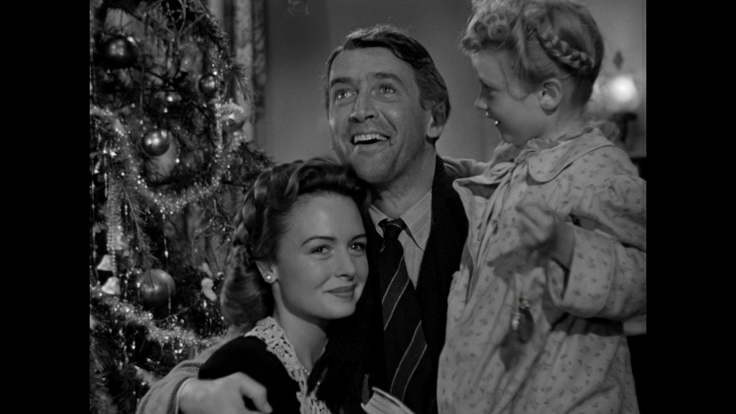 I experienced my very own Christmas miracle yesterday.

No, no one got cured from cancer, it didn’t snow while I was proposed to by Ryan Gosling, and I didn’t meet J. K. Rowling. It was, if possible, better than anything else that has ever happened. A brilliant highlight in the history of human events.

I’ll tell the story, it’s rather wonderful and touching, so I won’t judge if you shed a tear or two.

I travelled home yesterday, one flight from Montreal to Heathrow, and then another from Heathrow to Edinburgh. Now everything started off pretty spectacularly because somehow I managed to get into business class, and since I am traditionally seated seated next to a man-spreader or a very chatty child, or both, the seclusion of my little pod was literally heaven for introverted little me.

But of course, if you’ve ever read any of my personal blogs, you’ll know that good things for me are usually followed by a crushing disappointment. So, knowing that the next plane could not top the last if it tried, I sat at the gate, listening to the screaming children and reading the email the airline sent me saying that this plane was going to be extremely busy.

In my extremely sleep-deprived and dishevelled state, I sat and thought glumly about who I would be seated next to. A perspiring middle aged man? A hungover business woman, still smelling of gin? Or, shock-horror, someone who actually wanted to talk to me?

I knew that I had a window seat so it was all about the person in the middle.

Having missed the British tradition of queuing so very much, I got on the plane fairly early and I sat in my seat, waiting to be smushed against the window and to give myself a six-pack doing gymnastics in an attempt to not touch the person next to me.

The person on the aisle seat arrived. The rest of the passengers ambled in and sat down. Then the captain announced that we were preparing for take off. The woman on the aisle and I could barely believe it. We just stared at the blessedly empty seat in wonder. Wasn’t the plane meant to be full? Day before Christmas Eve and all? And yet, the seat was empty. Beautifully, wonderfully, miraculously empty.

And that is the story of how I had my very own Christmas miracle.